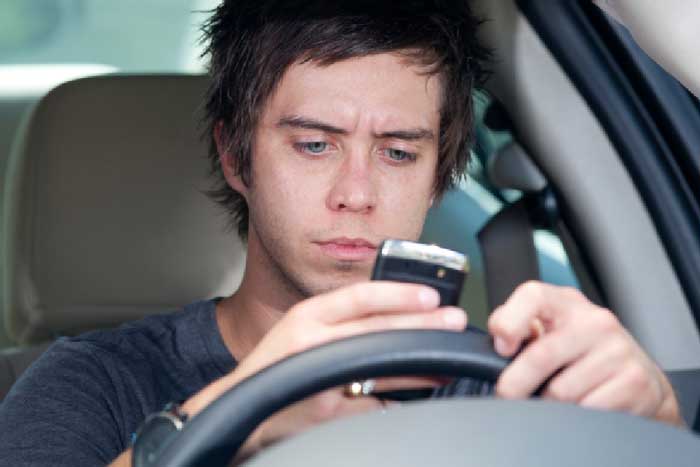 It’s a sad fact, but it’s true: traffic collisions are the leading cause of death for teens in the U.S. Here are some facts on teen driver mortality rates.

An Age Group at Risk

Of all age groups, 16 to 19-year-olds have the greatest risk of being involved in a motor vehicle crash. Among teen drivers, those at especially high risk are:

Teens tend to drive above the posted speed limits more often than older drivers. They also leave a smaller cushion distance between themselves and other drivers. If a male teenage passenger is in the car, the likelihood of risky driving behavior increases significantly. The percentage of male teen drivers who were speeding at the time of a fatal crash in 2005 was 35%, and 26% had been drinking.

Teens Ride in Cars with Drivers Who Drink

A 2007 survey found that, over the course of a month, three out of ten teens reported that they had ridden with a driver who had been drinking alcohol. In 2008, three out of every four teen drivers killed in automobile crashes after drinking had not been wearing a seatbelt.

It’s a sad and troubling occasion when a teen gets in an auto collision or accident of any kind. If a teen is lucky enough to walk away with his or her life after an accident, the experience should be regarded as a real-life lesson.

If you need auto body repair to get your car in safe working order and back on the road after an accident or collision, call Michael J’s Body Shop at 408-279-2070 today.

A car’s suspension system connects the body of the car to the wheels and helps them work together by maintaining motion between them. The…

The old advice was to keep children in rear-facing car seats until they were at least 12 months old. This is why you might hear some well-intentioned…