Your vehicle might be dented after an accident. When at-home remedies fail, it’s time to turn to Michael J’s Collision Centers for help. We utilize industry-standard dent removal procedures to remove the dings and dents that marred your car’s body without damaging the paint. You’d be amazed by what we can do. By using paintless dent repair, our technicians can restore your vehicle and get it to looking new again. Dings and dents happen. They can occur as a result of a car accident just as easily as it can because a shopping cart ran into the rear side of your sedan. We have 20 years of experience, which has given us the knowledge we need to deliver excellent car dent repair services. We prioritize customer service, which is why we always offer a free evaluation. There’s no obligation to proceed once you get a price.

We use paintless dent removal because it is a highly effective method of auto body dent repair. San Jose, CA residents need to know dent removal won’t damage the exterior or structure of their cars. What you should know is that dents and dings aren’t just an ugly sight to see. They’re also an example of structural damage. That’s why car dent repair devices like the ones we use at Michael J’s Collision Centers are so vital. We’re able to restore the look and structural integrity of the body of your car, truck, or SUV and do so seamlessly you might not be able to tell it was ever there. One of the reasons for this is paintless dent removal works by attacking the dents from behind the vehicle’s body. So how does it work?

Why You Should Consider Paintless Dent Removal

So why paintless dent removal (PDR)? After all, there are other methods of dent removal. Michael J’s Collision Centers believes that PDR is the most cost-effective and effective method available to us, which is why we use it. The benefits include:

Value: You should be taking care to retain as much of your vehicle’s original value as possible. Other forms of car dent repair result in a new paint job and significant alterations. PDR allows our team to perform auto body dent repair without impacting your vehicle’s value.

Time: You’re busy. We wanted to master a dent removal method that gives you access to your car, truck, or SUV quicker. Downtime is inconvenient to you, and we understand this. Traditional bodywork can take weeks, but PDR can be done in as little as a few hours.

Cost: Because it doesn’t take very long and requires very few specialized tools, the labor costs of this type of repair are much lower than that of traditional auto dent repairs.

Environmentally-Friendly: We use simple tools to perform paintless dent removal services. This procedure relies on no chemicals or contaminants that poison the air and groundwater. We’re proud to contribute to California’s beautiful environment.

Don’t assume the damage your car’s body suffered is so significant that it’ll have to be scrapped. You also shouldn’t expect it will require costly traditional dent removal services to fix. Michael J’s Collision Centers is proud to deliver a cost-effective and environmentally-friendly alternative. If your car has been dinged up or dented, give us a call and set up an appointment for a free, no-obligation consultation. 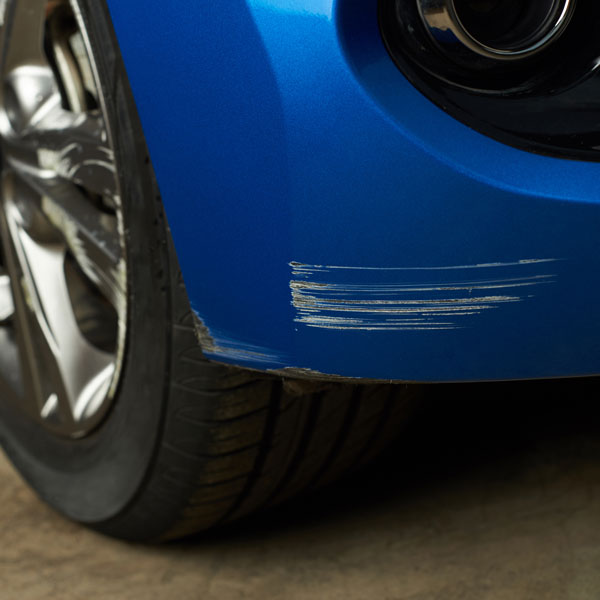 Our dent repairs are effective for:

If your vehicle has sustained body damage without major paint damage, we may be able to save you money by offering paintless dent removal. This is something we can discuss during your free evaluation. Call us today at 408-279-2070 to request more information regarding our dent removal services!

Call Now
Back to the top